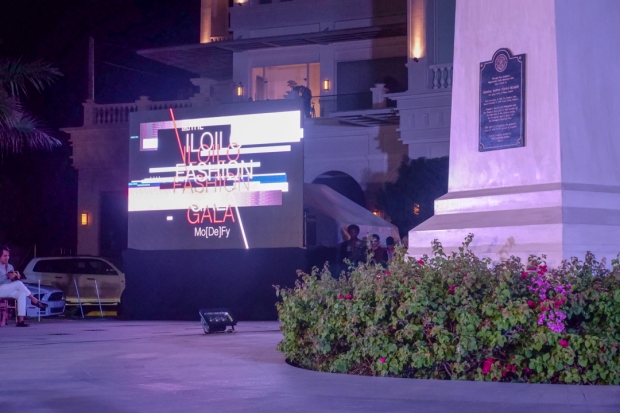 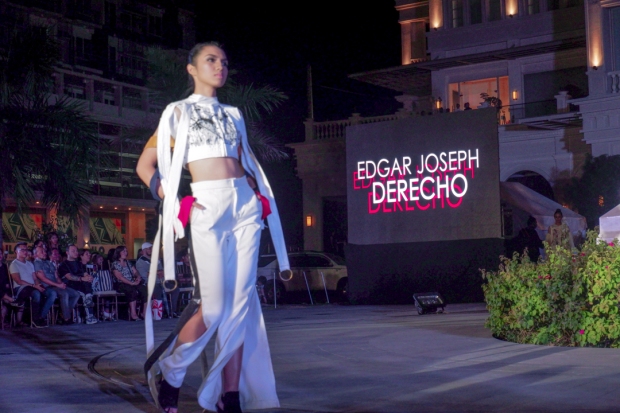 I personally had my top picks from this event. A few of them came from the talented designers participating in the New Breed Competition with most of them coming from the featured designers. I admire these collections because they are fresh, flowy, trendy without compromising the edginess of the outfit. 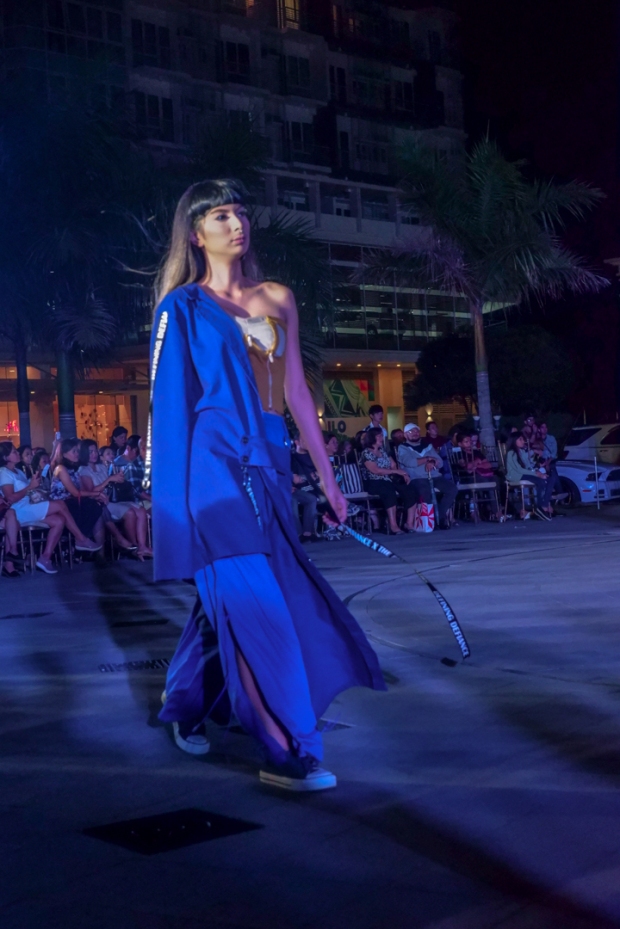 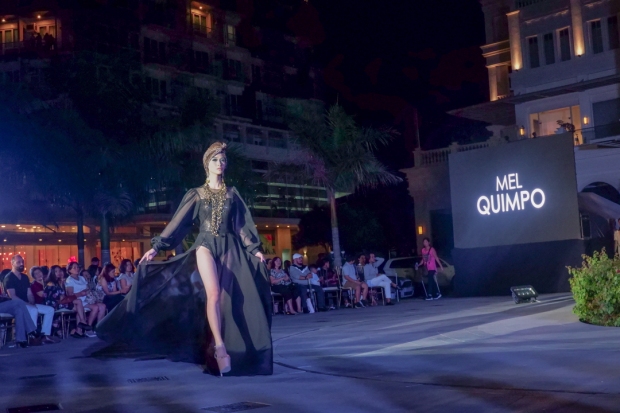 The noteworthy collections from the show were styles containing ruffles and asymmetric details with a lot of volume. These type of styles I have admired most were from Paul Conte’s collection of chic fashionista dressing from daytime wear to nighttime sass. Fabulous outfits paired with a high bun hairstyle completed the whole ensemble. 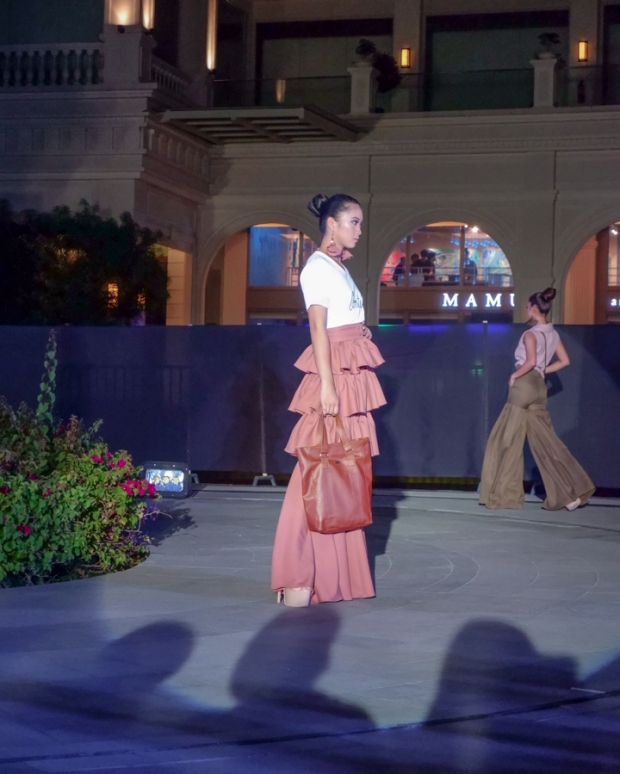 John Pe Larlar, a contestant from Iloilo New Breed Competition, stood out from the crowd bringing quirky, eclectic dressing to the runway. The mood, the taste and the fabric used were impressive. I believe that through these competitions, up and coming designers challenge their way of curating their collection. Huge congratulations for such great works from all competitors this year. 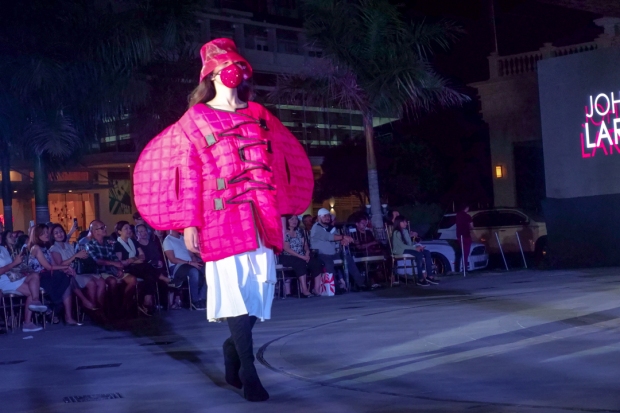 It was a great night in celebration of Iloilo’s fashion industry. It is of great pride that Iloilo came to showcase Iloilo’s take on trends and style – very much ready to take on the national and global stage. Until the next Iloilo Fashion Gala!