Richmonde Hotel Iloilo’s 3rd Year Anniversary Party last July 20, 2018 was celebrated with the opening of its new Zabana Bar and Zabana Rum grand launching. The Cuban themed “From 3 to Z” event was filled with food, drinks, fashion, and music.

Zabana Rum was introduced as Emperador’s new addition to its collection of alcoholic drinks. Together with the rum launch was the reveal of Zabana Bar at Richmonde Hotel’s poolside. Two kinds of Zabana drinks were served at the open bar. My personal favorite though was the mojito cocktail. 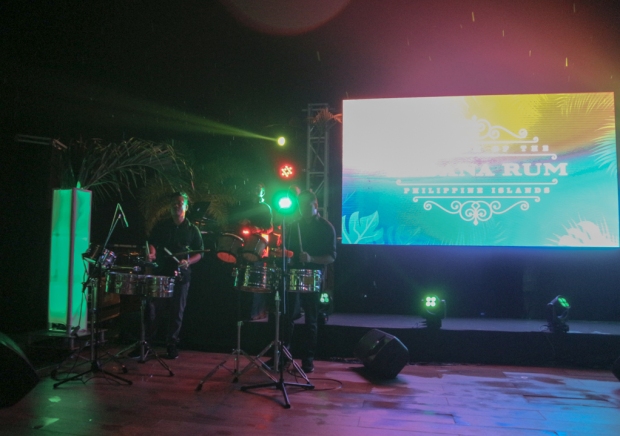 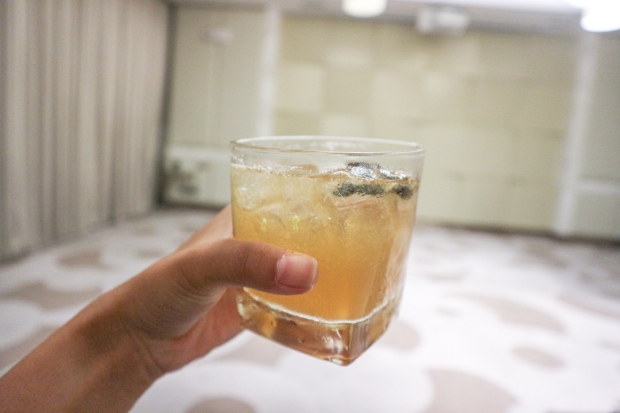 An alluring collection from Ilonggo fashion designers PJ Arañador, Sidney Eculla, and Paul Conte graced the pool runway. Iloilo-based fashion stylist, Ryan Hinayhinay, showed his skills with his edgy style collection that graced the runway as well. The idea of models walking at the center of a swimming pool as its fashion runway was an interesting concept. However, the show had to be continued at a function room of Richmonde Hotel because of the rain downpour.

I’d personally like to thank fashion stylist, Ryan Hinayhinay, for inviting me to the show. In attendance were Ryan’s family, friends and his fellow colleagues in the fashion industry who were full support as he presented his style collection.

Congratulations to Richmonde Hotel Iloilo for its 3rd anniversary! For hotel reservations, you may visit the hotel’s website at richmondehoteliloilo.com.ph and get the most pleasant stay in Iloilo!

All texts and photos are owned by Aisa. By all means, no part shall be copied and/or reproduced without consent from the owner.
%d bloggers like this: