Here are some trends you’ll get to see for this year.

This time, it would be about wearing eye-catching colors for the eye candy fashionista. The designer pieces were full of frills, ruffles, and color-popping silhouettes. I found these outfits exuding with vibrance together with fun, flashy ways to nail the whole look. Plus, oversized hats are making their comeback too.

The gowns in the fashion show were regal and classy. Long gowns that felt like light, transparent, and barely there had intricate details elevating the yes factor of an outfit. A certain level of sophistication elevated the look of the formal dresses bearing elegance in the modern times. Leg baring dresses with high slits were seen on the runway as well. 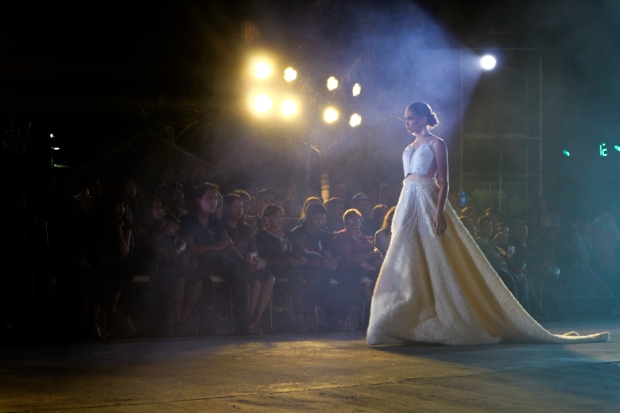 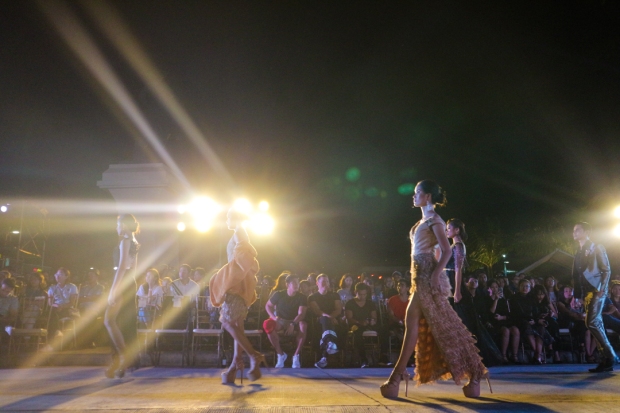 Monochrome outfits were also present on several designer pieces. What I have observed were fresh from the Middle Eastern desert oversized outfits. There were also clean layered futuristic looks paired with edgy boots and chunky block-heeled shoes. These upcoming seasons would bring about adding volume to what you’re wearing so get ready to layer, layer, layer!

All texts and photos are owned by Aisa. By all means, no part shall be copied and/or reproduced without consent from the owner.
Loading Comments...
%d bloggers like this: